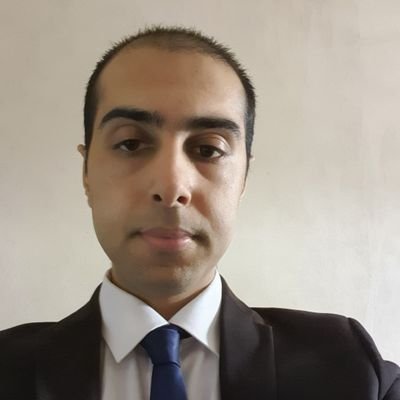 Umar Hassan is a data journalist, specialising in sport and technology and a soon-to-be MA Data Journalism graduate from Birmingham City University.

After doing his first degree at the university in BA (Hons) – Media and Communication (Journalism) in July 2017, Umar has been published in publications such as HuffPost UK, DatacenterDynamics, Journo Resources and others.

Umar has also worked with other organisations in his eight-year journalism career, which includes The Economist, ITV News Central, The Irish World and Sky.

When it comes to a new beat, Umar is able to quickly learn and write about anything, whether that’s Gaelic games to motorsport. He enjoys the challenge of writing about complex subjects and making it easy to understand for audiences who are new to that subject.

When it comes to awards, Umar is no stranger to being recognised for his hard work. He has won a number of different awards which include:

Journalism aside, Umar’s hobbies involve learning new data visualisation tools such as D3.js and ggplot2, as well as ice swimming and listening to plenty of rock music with Suede, Johnny Marr and Blue Oyster Cult.