A survey carried out the Sutton Trust in The Guardian has seen privately-educated schools still remain in top jobs such as law, journalism and medicine over state comprehensive secondary schools and academies.

Figures from the educational charity show that only 7% of the population went to a fee-paying school. In journalism, 51% of the leading print journalists went to an independent school, whilst more than one in five journalists attended a comprehensive state school (88% of the UK population).

Almost three-quarters (71%) of top military officers were privately-educated, compared to 12%, who were educated in comprehensives. In comparison with law, 74% of top judges in high courts and appeals were privately educated, that’s a 3% increase if you compare the education of both law and the military industries.

In Birmingham, King Edward’s School for Edgbaston, which was founded in 1552 by Edward VI, which was one of many famous schools that were opened in his reign. On the website, it provides scholarships from the King Edward’s Foundation for pupils, who come from low income or disadvantaged backgrounds.

It’s also one of the few independent schools in Birmingham who charge tuition fees for pupils. The fees are set by the Independent Schools Governing Body, which is set at £12,132 per year for 2015/16. But there’s a £400 non-refundable deposit that parents must pay for their pupil if they are to be accepted a place at the school.

John Claughton, who is the Chief Master at King Edward’s School and former cricketer said “There is no doubt that King Edward pupils are very successful and will go on to have outstanding careers. The school’s ability to attract bright boys regardless of background and provide a very rich education that ensures that they have the best possible results.

“The first reaction is when they think of King Edward’s is ‘Oh gosh, it’s a posh school.’ But the school is seen by some state-educated parents as elitist which everyone cannot go to, which is not the case as almost of the pupils came here on a scholarship or the assisted places scheme, which is why in the past when the school was funded by direct grants, most pupils got into King Edward’s. 40% of pupils get financial support through scholarships and assisted places, but the reality of pupils coming to KES is very different from other independent schools. 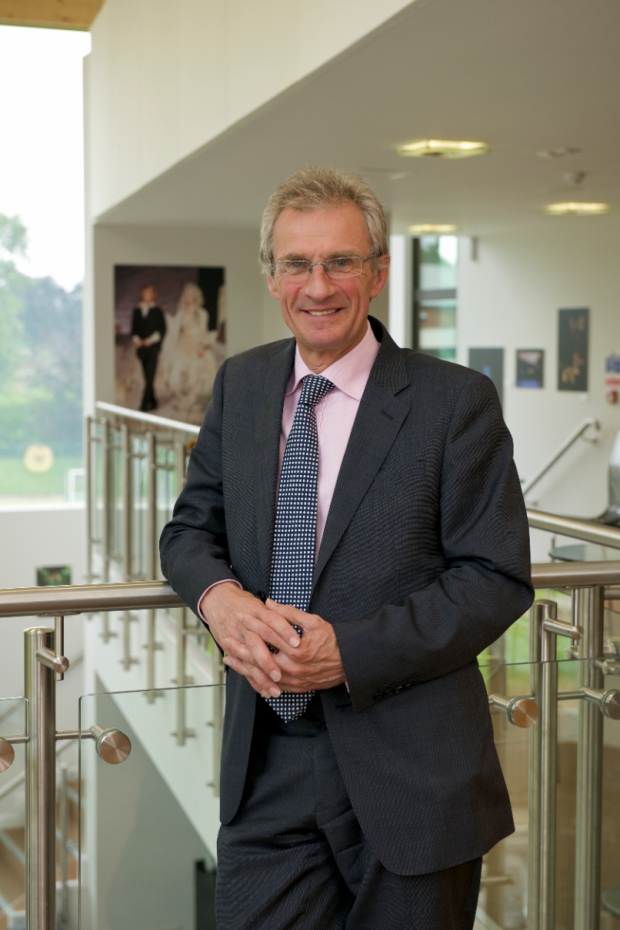 Director Max Carlish was mentioned in the Birmingham Post for his education at the school, which is more likely for a private school pupil to win a BAFTA than someone who’s state-educated. Carlish was also responsible for directing ‘Stalking Pete Doherty’, which won him a BAFTA in 2005.

John added about King Edward’s being a success story for Birmingham. He said “It’s important that Birmingham should have one of the most successful schools in the country that provides a good education for our children. For example, the head of Symphony Hall is an Old Edwardian.”

He also questioned about parents having to pay thousands of pounds for tutors for tests to get pupils into King Edward’s. “It is an utter fallacy that parents have to pay thousands of pounds to tutors to get in. Lots and lots of boys don’t have any tutors and I don’t even believe that tutoring does any good for our exam. It might help more with the grammar school exam but it doesn’t take money to get in.

“Of course, lots of talented boys and girls go to other schools and do great things. We don’t have a monopoly on talent or success. I am not saying that. I am saying that when you put talent and opportunity together it can do great things. The gap may decrease over time but, in the meantime, it’s great that this school is open now to lots of bright boys and we’ll keep on trying to increase the number.”

“People should be proud of such exceptional results in British society. The school works with 192 junior schools across Birmingham, so it’s not just a posh school for kids and they do celebrate the achievements of King Edward’s. Once you have the ingredients together, you do see boys going onto further their careers and take top jobs.”